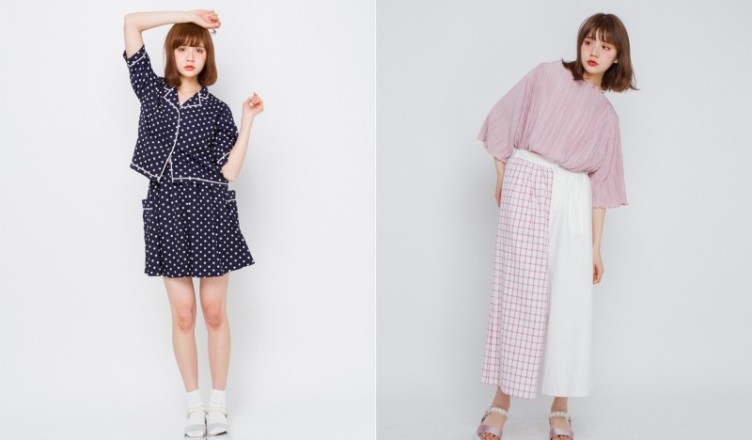 Harajuku isn’t only a fashion statement it’s also a district in Tokyo, Japan. Every Sunday young people from all over the place gather to dress up and socialize, dressed in styles ranging from cosplay to gothic Lolita. This is the day when you can mix and match all you want and make a unique fashion statement all your own. Most gather near the Jingu Bridge to check out all the other wild outfits out for a walk that day.

Fashion Capital Of The World

The Harajuku district isn’t only a wild display of fashion either; it’s actually considered the fashion capital of the world renowned for its beautiful street fashion. This district has inspired many ideas with its uniqueness. Many designers find inspiration walking through this district on a Sunday. Not only can you see hundreds of different styles here but you can also buy them. Harajuku is also a huge shopping districts with tons of different items for sale and at a cheap price that people can afford.

Harajuku has a rich and interesting culture, owing it’s notoriety now mainly to curiosity. At the end of World War Two U.S. soldiers and families gathered here to live and it soon became a place for young people to gather to see a different culture. In the 1950’s apartments were built in the area and were quickly occupied by fashion designers, photographers, and models. When the summer Olympics were held in Tokyo in the 60’s the idea of ‘Harajuku’ as a separate style began to grow and become more concrete. It didn’t take long for the Harajuku to become its separate entity in the fashion world. It’s been known since then as a fashion icon, always watched for new fashion ideas and inspiration.

Harajuku embodies a wild, unique fashion sense but there are several popular distinct styles in the district. These styles are more pronounced in the sections of the district they originated from but are popular world round. Punk, Ganguro, Cosplay, and Ura-hara are among the most popular styles in Harajuku.

Punk is a distinct fashion in Harajuku more than it is a statement. Punk is one of the few gender neutral fashions in the district. Punk comes in a variety of looks and styles. Glam punk is extremely androgynous and comes with lots of makeup, hair dye and glitter. Anarchy punk brings politics into the style, often having a more military fashion. Pop punk is the most commercialized version, often blending skater aspects with the general punk fashion. One thing all the punk styles have in common however is dark colors, plaid, zippers, tight pants, and chains.

Ganguro is a play on the average California teenager, complete with tanned skin, bleached hair and fake lashes. The term Ganguro translated to black-faced and no one is really sure where the style originally came from. Most assume it came from the time period when Janet Jackson was popular. Those dressed in this style often wear platform shoes, bright outfits, many bracelets, and miniskirts.

Cosplay is a fashion that is even popular in the U.S. It is a costume based fashion in which you would dress up as a popular character, whether from a movie, band, anime or manga. The Japanese school girl outfit is a popular choice, cheap and interesting.

Ura-Hara is a mostly male oriented fashion style. It’s based on mostly graffiti, hip-hop, and skater. Ura-Hara is also one of the least popular styles because it’s seen as the opposite of Harajuku. It is quite a bit more quiet and reserved than typical Harajuku fashion.

The Harajuku district inspires many in the fashion world. It’s become one of the worlds fashion icons through sheer uniqueness, and every Sunday new styles and outfits are born.