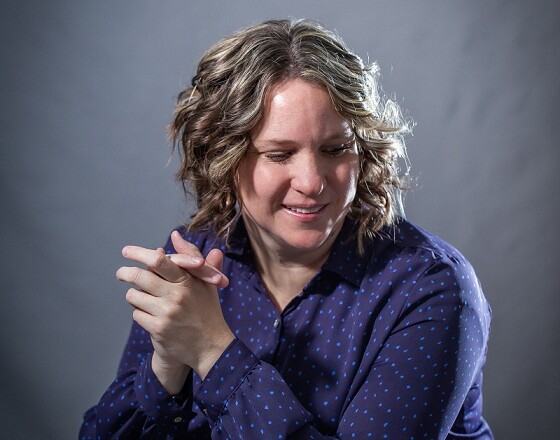 Christine Reidhead is a philanthropist, an educationist, and an active social worker. She aims at bringing progress and happiness in everyone’s life. She is a ray of hope for the children of Africa, Mexico, and the people of Native American societies. Christine understands that life is unfair to the majority of people. She fights others’ odds successfully and brings back their happiness with her struggles. For achieving these ends, she had founded a non-profit organization in Africa named Afrikrising. She has also worked extensively for the improvement of the quality of life of Mexican communities in Mexico.

What is Global Humanity?

Global Humanity is a film documentary that is based on the cultural conditions of society. These cultural conditions include sexuality, race, gender, location, nationality, history, religious beliefs, aesthetics, food, and ethnicity. The documentary revolves around these subjects, and defines the world population celebrating the “Global Humanity.”

The documentary is available on the Amazon Prime Video platform.

Availing great experience by making amazing efforts from Africa and Mexico, she has been able to take a close look at the numerous cultures in existence around Mexico and Africa. Reidhead understands that there is a great difference between the ways of life of United States, Mexico, and Africa. Global Humanity was created by her to appreciate the differences present in the variety of cultures around the world.

What Does Global Humanity Teach Us?

This is an amazing documentary that imparts us regarding cultural issues. These issues offer us good insights into cultural issues through interviews of the sample population, their lifestyle, families as well as individuals. In a way, Global Humanity captures everything that captivates a person.

The documentary series of the Christine Reidhead documentary makes viewers more enthusiastic about learning even more. Christine proposes an imaginative, innovative, and inspiring narrative. The documentary film is also laden with her exceptional interview skills along with smooth transitions. The documentary will leave you feeling great success.

The main goal of global humanity is to give us a sight at other cultures. During the twelve episodes, you will meet differences of culture that equips you with greater knowledge. You get onboard for exploration of vibrant and diverse colors of the culture.

Christine Reidhead has filmed a documentary of great importance and brings us near to each other. Global Humanity should indeed exist for realizing us simple fact: “We all are humans.” Thanks, Christine for making us realize this fact and for reaching out and exploring the different types of people all over the world and appreciating their traditions and cultures.