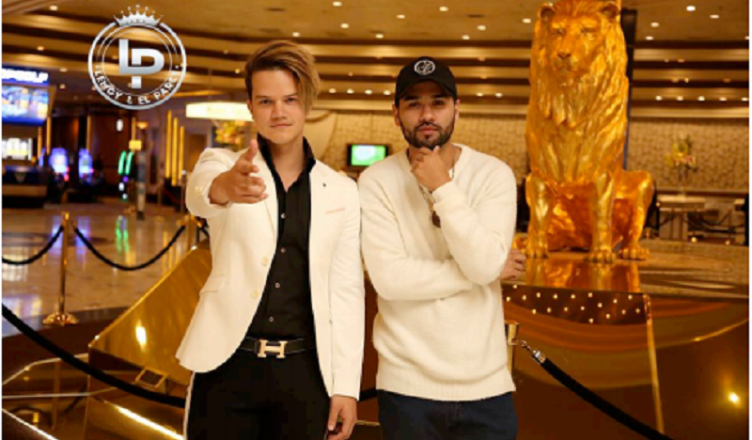 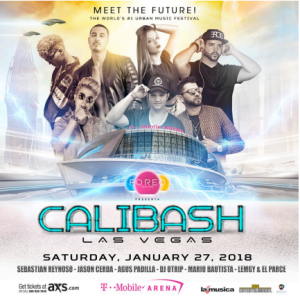 These two talented Colombian artists: Lemgy & El Parce, join their voices as a Duo of Urban Genre, with the first song entitled “To My Way”, recorded in the city of Miami, which allows them to reach the most important stage of music in USA, Calibash Las Vegas on January 2017, along with great artists like: Ricky Martin, Farruko, Maluma and others, this amazing Concert opened the doors for their next stage in the Show Case of the BillBoards in Miami, Fl. Where the artists found the dream opportunity to be signed by a record label.
Produced by Nearctic LLC their new record label, they started their most ambitious project. “Conquer the Hispanic market in USA”, making the first major musical production that has 11 songs recorded in the capital of Urban 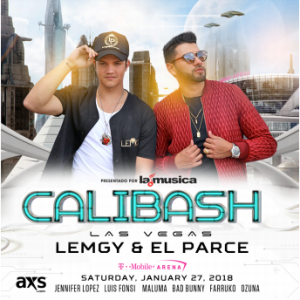 music Medellin under talented producers such as The Hit makers and High Kapital Records, where they produce Boom Boom, Netflix and Chill, 2017 (Trap), Kizomba and their theme TU YO & EL after a succesfull visit to Colombia, they were received with great expectation by the media, leaving the big question, are they the new game players on the urban music business that will follow the success of Maluma and J Balvin story.

Lemgy & El Parce, bring a romantic, contagious and explosive proposal, rich in fusions of different Latin rhythms that result of an innovative musical proposal in the Urban Genre that will lay the foundations for the new trend of the Latin Urban / POP genre of this generation.

After a second year in a row in Calibash Las Vegas 2018, named a revelation artists of the year, Lemgy & El Parce shared stage this time with the amazing JLo, Ricki Martin, Farruko, Bad Bunny and Ozuna among others young artists that promise the future of the Latin music industry world wide.
.
Lemgy & El Parce, also bring another important step in their career: They will perform at Bilboard Latin Music Showcase CHILE and MEXICO, the first ever event showcase from its kind reaching Latin America to promote Latin Artist under one of the most reputable American Music Brands