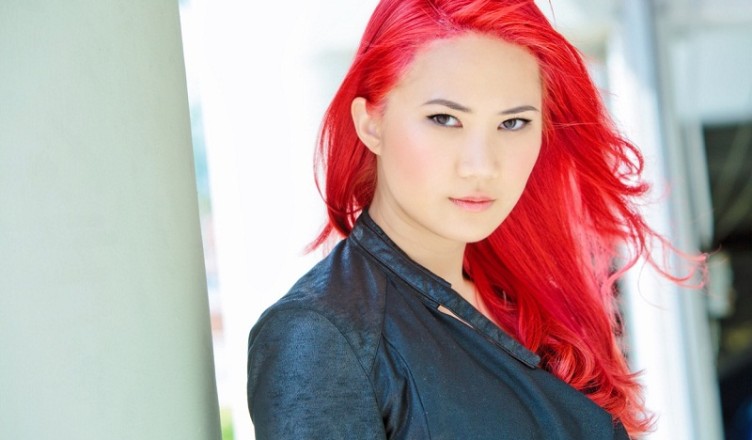 Hollywood actress Elena Choo will be back front and center in “Syndicate Smasher 2”, the second installment in the indie action movie series about mercenaries and the underground crime syndicates. Elena was a producer on the first film, and also starred as a supporting character, Jing. The first “Syndicate Smasher”  stars Mel Novak (Bruce Lee: Game of Death), Laurene Landon (Samurai Cop) and David Prak (Pirates of the Carribean). Benny Tjandra will be back to direct the “Syndicate Smasher” sequel.

This is amazing news for fans everywhere because everyone knows how rare it is for studios to green-light a sequel, only after a studio screening of “Syndicate Smasher”. Seems like the investors’ confidence are through the roof with this one. 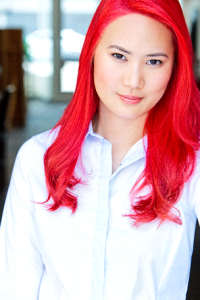 at producing. After building a career as an international movie and television star from Singapore to Los Angeles screens, she is excited to take on the challenge of working on the other end of the lens. Elena has worked opposite Hollywood A-Listers such as Jim Carrey, Keanu Reeves and Kevin James. “It’s a whole new world. Usually I’m at center of the frame, but now I have to zoom out and see the film in its entirety as a producer,” said Elena. It will still be some time before we see “Syndicate Smasher 2” on the silver screen, but we are lucky that “Syndicate Smasher” is coming to cinemas in the United States this November.