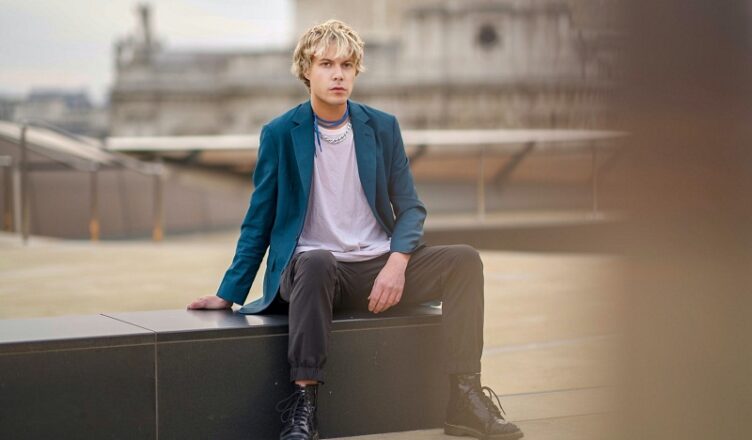 Brett Grace, a stylish fixture of the cosmopolitan culture and arts circuit for the majority of his life, having been a guest of what seems like every sought-after event from fashion weeks to, popular concerts and music, film, and arts festivals, operates by playing up to his overriding mystery while also teasing quick glimpses into his life via social media. Though they don’t share the same last name, Grace’s father is Robert S. McElvaine, an award-winning author and historian who today released his latest book “The Times They Were a-Changin’: 1964, the Year the Sixties Arrived and the Battle Lines of Today Were Drawn,” which the author has dedicated to his son, Brett. The dedication reads: “for Brett, a child of the sixties, born in 1988,” prompting one to wonder whether it’s the “peace and love” aspect that makes Brett Grace a child of the sixties, but we’d suspect it’s much more likely the hedonistic, “sex, drugs, and rock and roll” aspect.